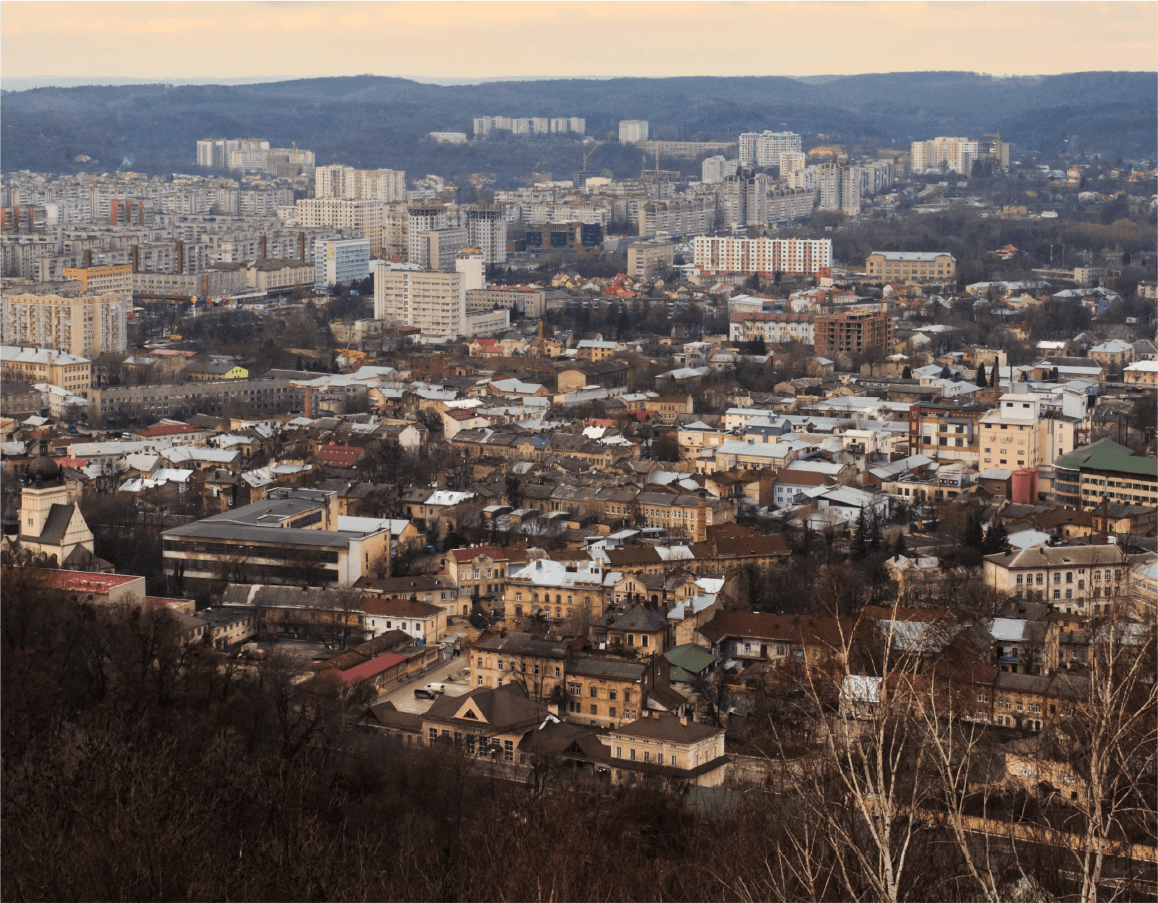 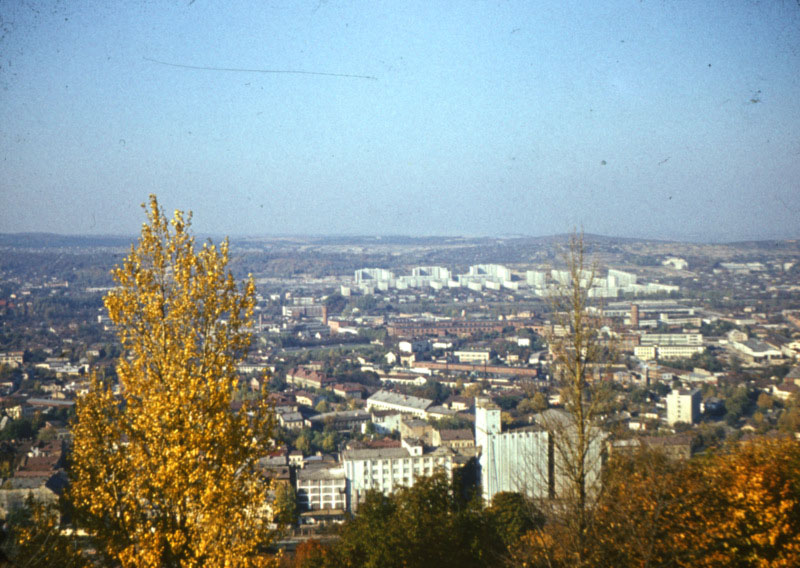 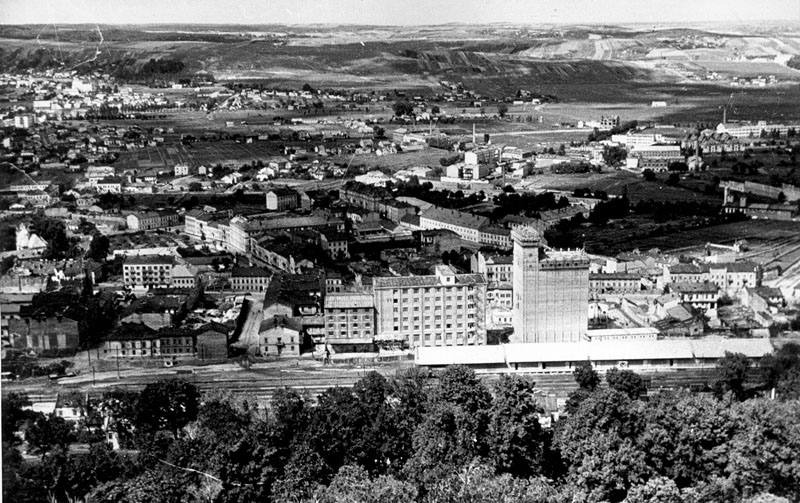 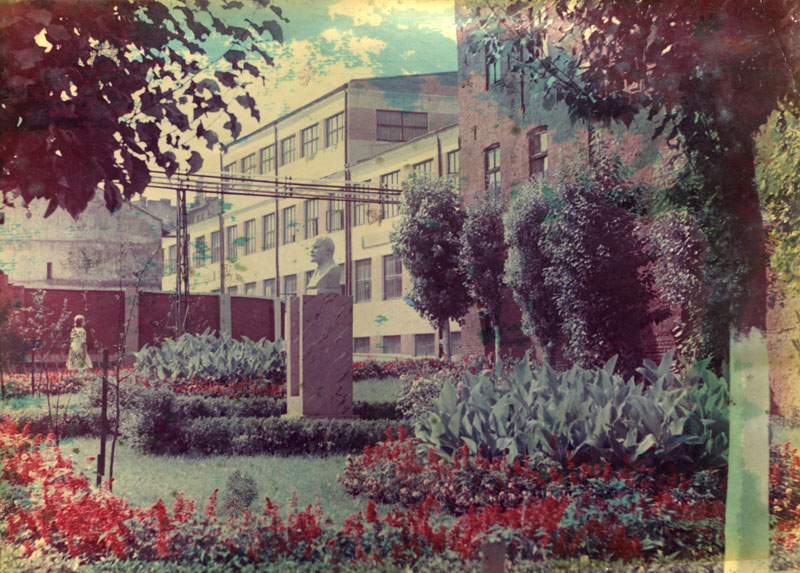 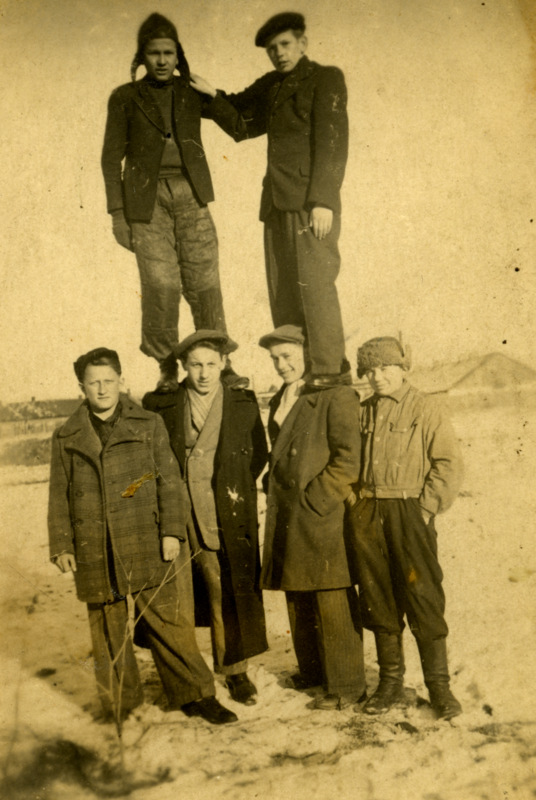 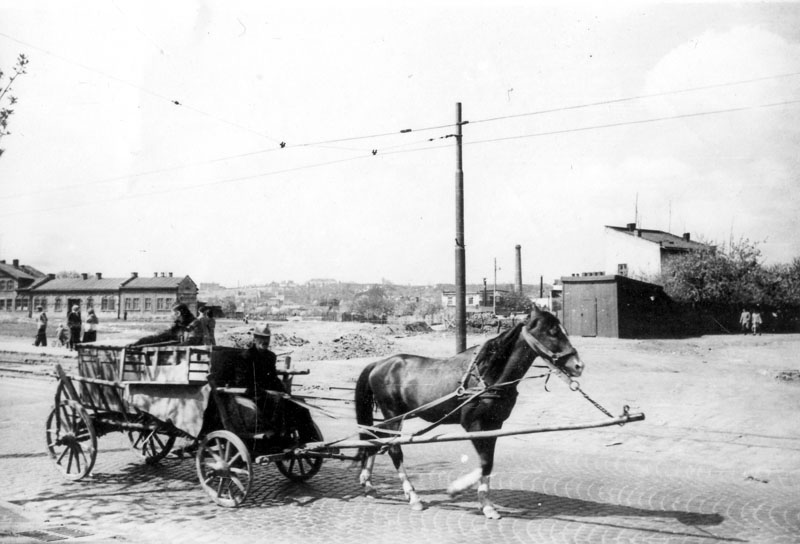 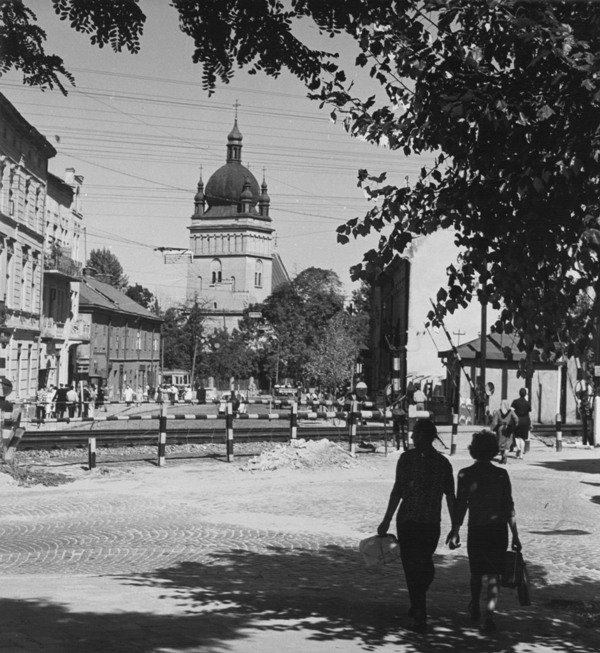 About
Project authors
A- A+
About

The study of peculiarities of various Lviv city districts is one of the main research focuses at the Center for Urban History. This project concerns the Pidzamche neighborhood and combines materials collected and developed in the course of several research projects.

The initial stage was the participation of the Center for Urban History in the international project "Memory of 'vanished' population groups in the urban environments of Lviv, Chernivtsi, Chisinau, and Wroclaw," initiated by the Centre for European Studies (Lund, Sweden). In Lviv, the main subject of study was Pidzamche as a former Jewish district, the most affected one during the Second World War. Within the framework of this project (2010-2014), the "Lviv" research was carried out in several directions: the historical remembering of Pidzamche's past "spaces" was analyzed (later this analysis formed the basis of the methodological approach of the project Pidzamche: Places and Spaces on Lviv Interactive) and data on the neighborhood's specific buildings was collected.

Simultaneously in 2012 a related project was realized: a thematic street exhibition entitled "'Searching for Home in Postwar Lviv': The Experience of Pidzamche" which aimed to highlight the creation of Soviet postwar Lviv by way of example of the transformation of "home" pace in the neighborhood. The work on the exhibition was held under the "History Workshop Europe", funded by the German Federal Foundation "Remembrance, Responsibility, and Future" and was coordinated by the Institute for Applied History in Frankfurt on the Oder and by the European University Viadrina. The partners in this project were the institutions with which the Center for Urban History already collaborated in the project "The memory of 'Vanished' Population Groups...," i.e. the Center for European Studies in Lund and the Museum "Territory of Terror" in Lviv.

The basis of the exhibition were the materials of twenty-five interviews with residents of Pidzamche conducted by a research team, which included the author, sociologist Natalia Otrishchenko (Center for Urban History), urbanist Andriy Shulyar and historian Halyna Bodnar (Lviv National Ivan Franko University). Some excerpts of these interviews were used in the Lviv Interactive project, as well as general information obtained from them.

Some results of the study of Pidzamche were also presented within the framework of another, thematically broader exhibition organized by the Center for Urban History: "The Past in 'Digital': the City, History, and Digital Technology" (2014).

Much of the research of the neighborhood's specific buildings was conducted by the author while composing a guide entitled "Pidzamche: History of Another Lviv" as a part of the international project "Revitalization Pidzamche," which was implemented by the City Institute (Lviv) in collaboration with the Institute of Urban Development (Krakow) in 2013-2014.